Campari Group is to target the world’s richest consumers with a new luxury unit.

The Italian company, which today posted a double-digit increase in first-quarter sales, said the ‘Rare’ division will establish Campari as a “top purveyor” of luxury products. The unit will initially launch in the US with plans to expand to Australia and key markets in Europe.

Details on how Rare will operate were not disclosed, but Campari said the platform will develop “high-end propositions” and advance growth in the company’s existing and future super-premium-and-above portfolio. The unit will comprise three tiers of which the highest, called ‘Opulent’, will focus on “high-net-worth individuals”. 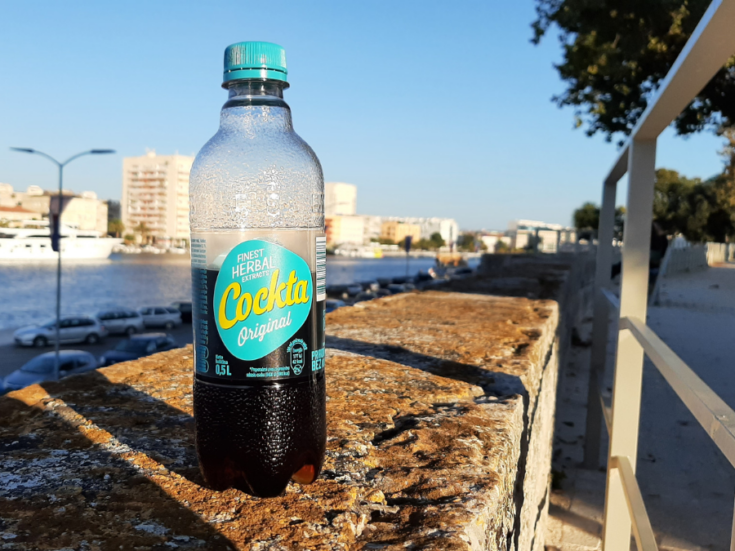 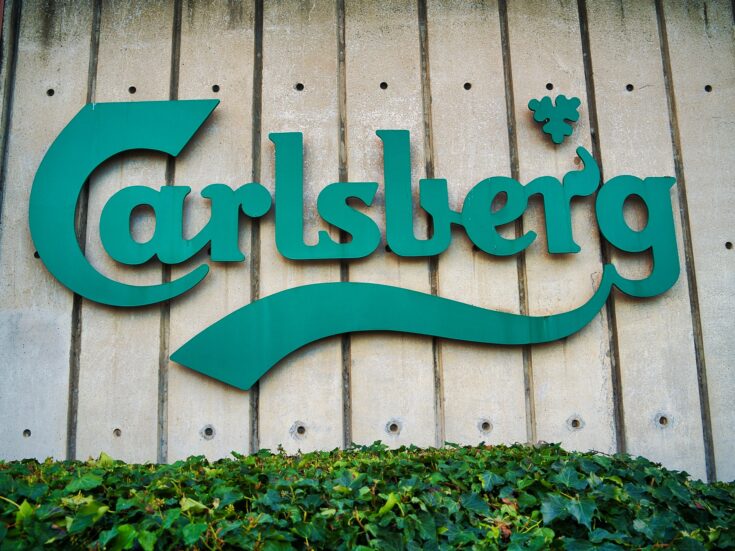 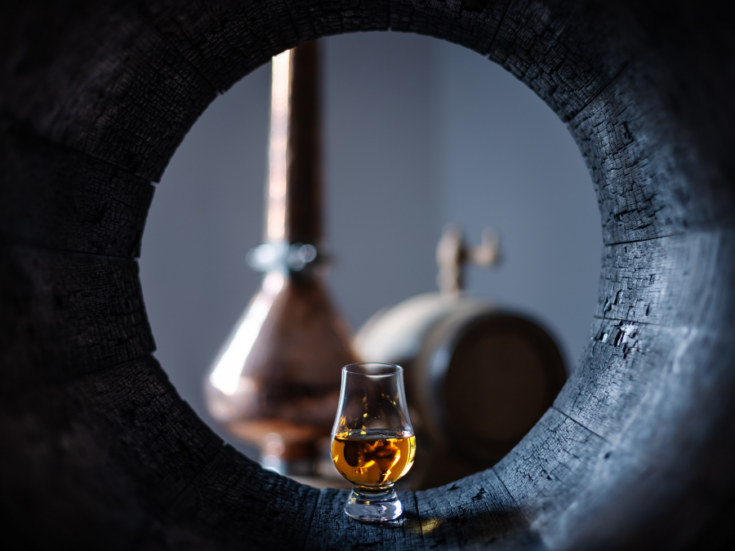 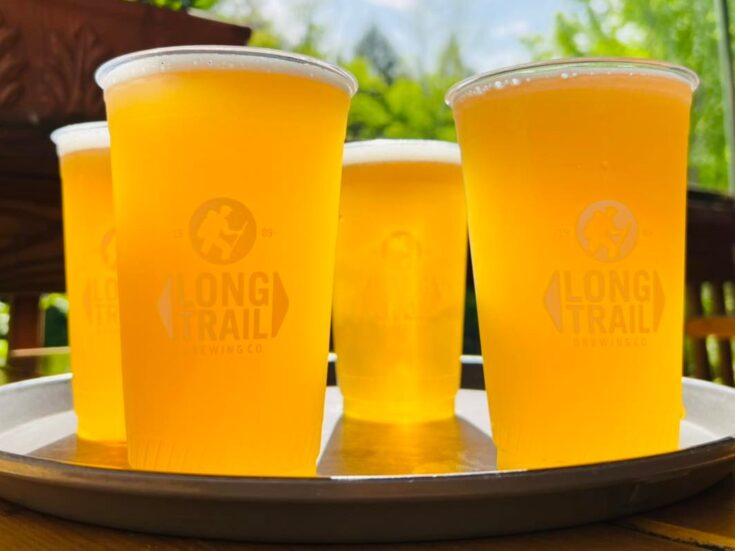 The unveiling of Rare came alongside an 18% rise in sales from Campari’s first quarter, which the company said was boosted by an easy comparison base and an early Easter. Echoing other international alcohol groups in a disrupted start to 2021, Campari said growth in the off-premise in the three months to the end of March was offset by the coronavirus shutdown of much of the European on-premise and ongoing challenges in the Global Travel Retail channel.

Sales in ‘the Americas’, which accounts for half of Campari’s revenues, were up 20% including a 15% jump in the US. Elsewhere, sales in ‘Southern Europe, Middle East & Africa’ climbed by 24% while the ‘North, Central & Eastern Europe’ region was up by 16%. ‘Asia-Pacific’ sales increased by 9% in the quarter.

On a brand level, sales for Campari’s Aperol were flat because of a combination of the GTR challenges and the absence of Italy’s on-premise during the quarter. Excluding GTR and Italy, sales for the liqueur were up 22%. A brand relaunch for Skyy vodka helped the brand post a 10% jump in sales. The rebrand, unveiled in February, came in response to years of flagging performances for Skyy.

Campari’s orange-infused liqueur Grand Marnier, which may have been expected to suffer from the on-premise closure, was up 30% in the quarter “thanks to positive cocktail home consumption trends”.

“Overall we had a very solid and satisfactory start to the year with good brand momentum, driven by sustained home consumption. Looking at the remainder of the year, in addition to a marginally worsening exchange rates outlook, volatility and uncertainty remain due to the ongoing restrictions and the timing of the vaccine roll-out in the European Union, affecting the on-premise channel as well as Global Travel Retail.

“Concomitantly, the positive brand momentum is expected to continue, fuelled by sustained marketing investments, expected to accelerate towards the peak aperitif seasons, a gradual reopening of the on-premise channel as well as e-commerce momentum.”

Campari did not provide a full-year outlook.

The Q1 increase follows a difficult 2020 during which Campari’s sales dropped by 4%. Sales in the final quarter were down 7%.