Earlier this month, I received an email from Laura Lodge, the US beer industry dynamo I know from her status as co-founder of the 20-year-old ‘Big Beers, Belgians & Barleywine Festival’ in Colorado, which boasts the distinction of having been the last major American beer event to occur before the pandemic shut down, well, pretty much everything. She wanted to let me know about her new undertaking – and quite an interesting project it is!

During the break imposed upon her event – Lodge recognised early on that the odds of being able to hold her 2021 festival were slim to none – she was approached by craft beer industry specialist attorney Candace Moon, who wondered if Lodge might be interested in buying ‘startabrewery.com’, a URL Moon had owned for some time. With nothing but time on her hands, Lodge counter-proposed that the pair work together to create something she felt the industry clearly needed; a website filled with resources for would-be brewery owners.

The result is the unsurprisingly named website Start A Brewery, a clearing house of useful start-up information gleaned from no fewer than two dozen industry experts, with another couple of dozen committed to providing information at a later date. The idea, says Lodge, is to provide an advertising-supported forum of useful answers to the question they posed to dozens of established brewery owners: “What do you wish you’d known when you were first setting up?”

Contributors aren’t paid for their insights, says Lodge, although everything on the site is carefully vetted to make sure it’s of “the highest quality.” Contact information is also provided, she adds, and it’s up to the expert if they wish to further engage with site users. 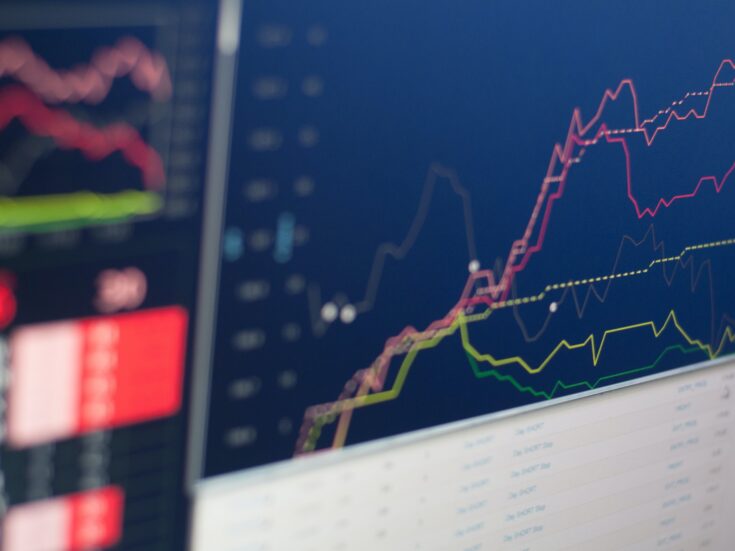 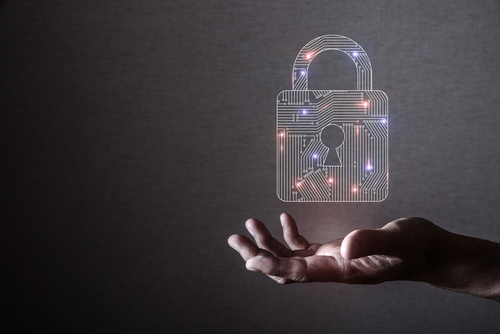 All of which raises the question of whether the world in general and the US in particular really needs more breweries.

On the surface, it would certainly seem that the US does not. The recently-released survey data from the Brewers Association places the number of breweries in the country at 8,884, a superficially shocking increase of 4.5% over pre-pandemic 2019. That’s a very large number of breweries indeed – by some counts as much as, or even more than, one-third of the world’s total.

Examined a bit more closely, however, it’s not quite so impressively overwhelming.

To begin with, raw brewery numbers only tell part of the story. What’s more important in terms of market saturation is a population-based statistic such as breweries per 100,000 citizens. Here, the US isn’t quite the world leader it’s made out to be.

Then, there’s the historic element. In 1873, the earliest year for which the Brewers Association provides statistics, the US claimed 4,131 breweries for a population of about 40m, or more than ten breweries for every 100,000 citizens. Granted, that was long before the mass packaging of beer and widespread and commonplace distribution, but it’s still about four times the brewery density rate the country has today.

Perhaps most pivotal to this whole conversation, however, is the nature of the brewing industry today, which has changed in fairly dramatic fashion from even a decade ago. Again, looking to the US as an example, of those almost-9,000 breweries, only 220 are what the Brewers Association classifies as ‘Regional Breweries’, defined as a brewery with an annual production of between 15,000 and 6m US barrels of beer (and only a very small number of those produced in excess of 1m barrels). Meaning that the vast majority of the country’s breweries, some 97.5%, are smaller production operations reliant on local sales, with over 77% of those breweries heavily reliant on on-premise ales, via either to-go sale or consumption at the brewpub or brewery taproom – or at least they were pre-COVID.

This model is increasingly emulated throughout the rest of the brewing world, in traditional beer markets like the UK, where the Society of Independent Brewers estimates that 30% of its members now operate brewery taprooms, established craft beer markets like Canada, where an even greater percentage of breweries are locally or regionally rooted, and even emerging craft beer cultures such as Brazil.

Put into such context, it would seem that the world has yet room for many more breweries, especially those content to operate successfully at the local level. And startabrewery.com likely has a long and productive life ahead of it. 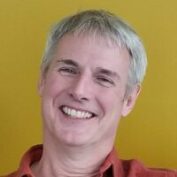 Stephen Beaumont has covered the global brewing industry for over three decades and authored or co-authored 15 books on the category.
SUBSCRIBED