Earlier this week, Diageo released its results for the second half of 2018. The group posted a 7.5% increase in sales from the six months to the end of December. Late yesterday, just-drinks spoke to Diageo CEO Ivan Menezes as he travelled between media interviews in London. 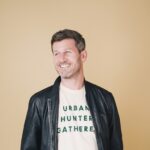 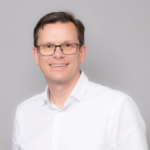