Mark Rampolla founded Zico Coconut Water in 2004, building the brand into a major force in soft drinks and introducing a generation of consumers to low-sugar, functional waters. The strength of the brand was underlined in 2013 when The Coca-Cola Co bought Zico for an undisclosed fee. Last year, in a sharp reversal of fortunes for the brand, Coca-Cola announced Zico was one of about 200 brands earmarked to be discontinued as the group implemented a major cost-cutting programme. Last week, in yet another twist for Zico, Rampolla’s investment company, Powerplant Ventures. acquired the coconut water from Coca-Cola, returning Rampolla to the brand he created. Yesterday, just-drinks spoke to him about his journey back to Zico, what changes he has seen in the beverage industry while away and why Coca-Cola is not the best company to build emerging categories. 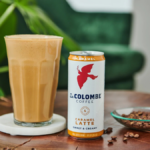 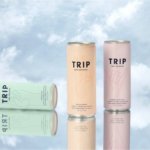 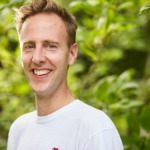 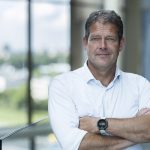