Diageo has lined up the global launch next month of the latest bottling in Zacapa’s ‘Heavenly Cask’ series.

Zacapa 23 El Alma, which follows debut expression La Doma in the four-strong collection, will be available in limited – albeit unspecified – numbers. Having initially stated that the series would comprise annual releases, the gap between bottlings one and two will be only seven months.

Diageo initially took on Zacapa through a distribution and marketing arrangement with owner Industrias Licoreras de Guatemala back in 2008. Today, the two companies jointly own the rum after Diageo acquired a 50% holding 11 years ago.

As well as Zacapa, the UK-headquartered spirits group also owns Captain Morgan as well as a stake in a JV with Cuba Ron for the Santiago de Cuba brand. 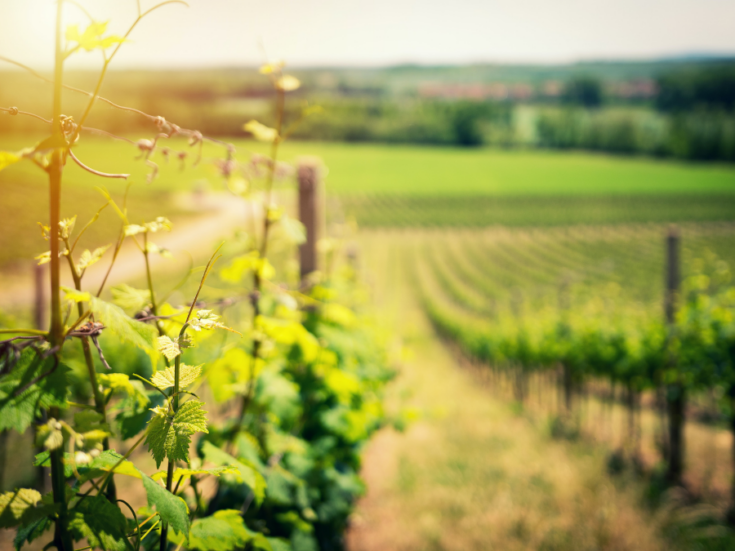 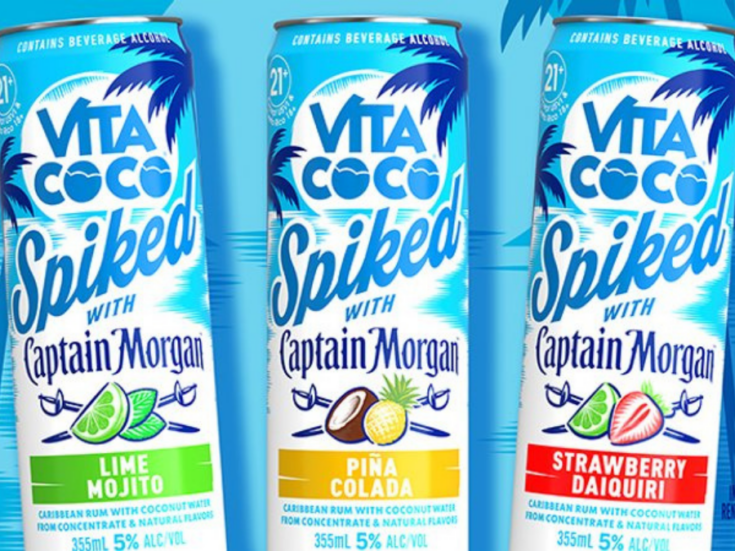 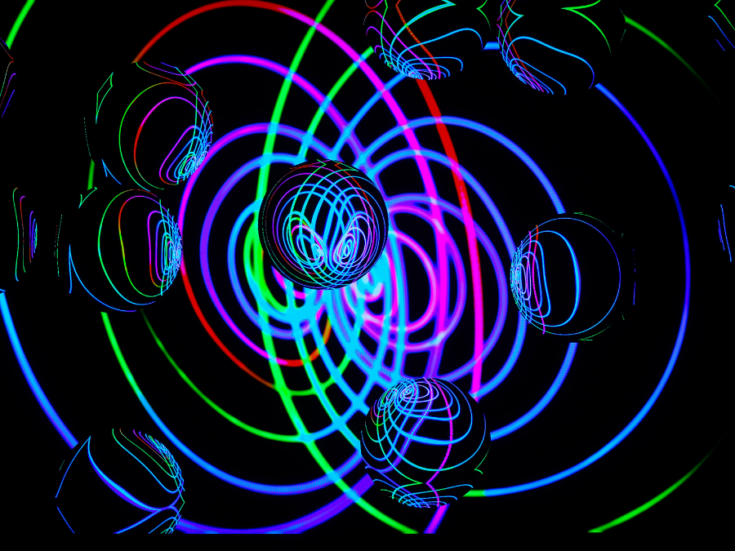