On the face of it, Heineken delivered a disappointing set of first-quarter results this week. In its major market, Europe, beer volumes dropped by 10% as on-premise performance cratered because of the coronavirus lockdown. In the UK, for example, on-premise volumes (and presumably sales, although Heineken doesn’t disclose them in Q1 and Q3) dropped to near-zero.

For investors, however, the gloom in Europe didn’t outweigh the shoots of growth witnessed elsewhere, and Heineken’s share price today reached its highest point since February last year, before COVID-19 irrevocably changed the beer industry. A key takeaway from Q1 was that Heineken’s volumes in Asia-Pacific were up 5% as markets such as China returned to normal. In Vietnam, which is fast becoming an increasingly important beer market, volumes jumped by mid-teens on the back of growth for the 4%-abv Heineken Silver.

Most importantly for investors, the results – including those in Europe – were not as bad as expected. After all, Heineken was the multinational brewer most affected by the coronavirus-impacted 2020 because of its exposure to Europe, and Q1 could have been so much worse.

Société Générale’s Toby McCullagh called the results “a welcome beat” as Heineken’s overall flat volumes topped a pre-release consensus prediction of a 5% drop. Even the Western Europe drag was softer than expected, McCullagh added, while Mexico, where Heineken in 2019 lost an exclusivity deal with the OXXO convenience store chain, proved resilient with a low-single-digit volumes rise. South Africa “surprised positively” and noises out of China “continue to be reassuring”, McCullagh continued. 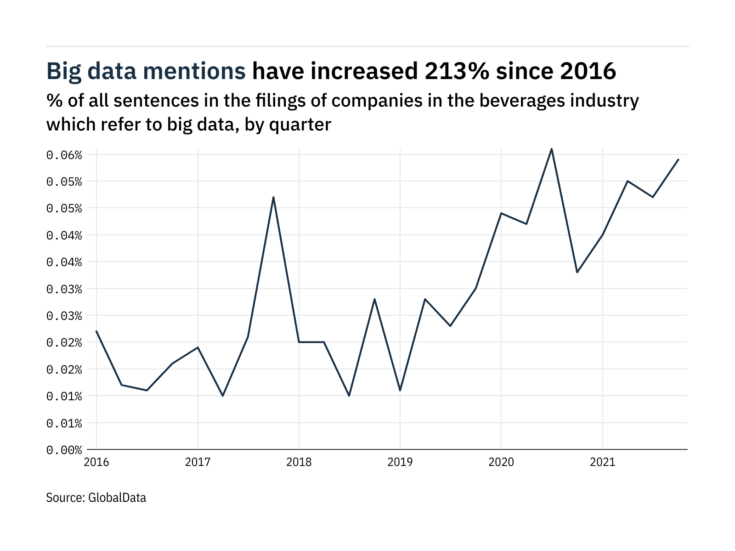 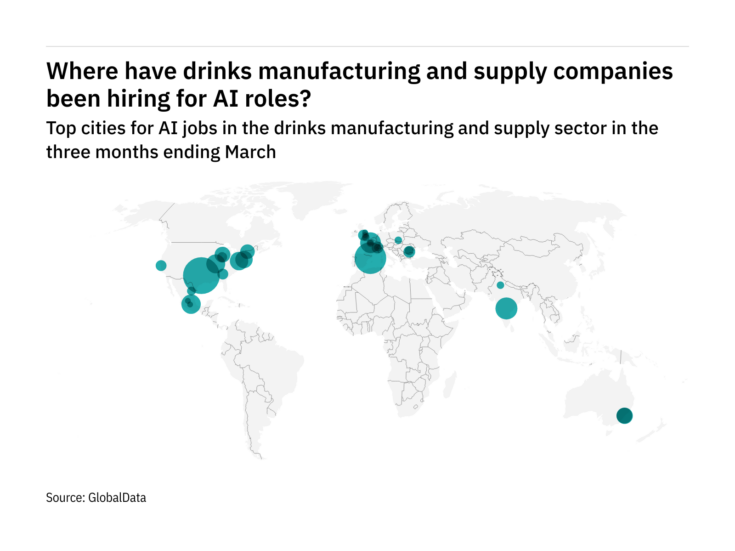 The analyst warned, however, that Heineken still has much work to do to claw its way out of the struggles of last year and get back on track through ‘EverGreen’, its cost-cutting programme that has already accounted for heavy job cuts.

On a more positive note, Bernstein analyst Trevor Stirling said EverGreen will be part of a “triple-whammy” bounce on Heineken’s bottom line this year as the programme’s savings combine with improved volumes and better price/mix to accelerate the year. The brewer will also have the luxury of knowing that whatever happens in this year’s Q2 and Q4, it won’t be anywhere near as bad as last year.

“This remains a strong recovery play layered on top of a high-quality growth story,” Stirling said.

For Barclays analyst Laurence Whyatt, Heineken’s more positive year is set to be tempered by a fight with rival Anheuser-Busch in Latin America. Both brewers are adding capacity in the region’s major markets, but A-B InBev seems to be having the better luck so far. In Brazil, Heineken’s Q1 volumes dropped by mid-single digits compared to A-B InBev delivering 10% volumes growth in January and February. Meanwhile, although the loss of the OXXO deal doesn’t appear to have harmed Heineken in Mexico yet, A-B InBev is, according to Whyatt, continuing to ramp up its footprint in the retail chain, adding its beers to about a third more stores since last year.

“Expect a fight in LatAm,” Whyatt warns. As the new breweries come online, Latin America may well play host to one of the more intriguing battles in global beer for decades.

The battle for beer dominance in Vietnam – market data