North America has extended its lead for cybersecurity hirings among beverage companies, according to recent research.

In the three months to the end of February, the region accounted for 46.2% of all cybersecurity jobs – an increase on the 38.1% level in the same quarter a year earlier. North America was followed by Asia-Pacific, which saw a 0.8 year-on-year percentage point change in cybersecurity vacancies. 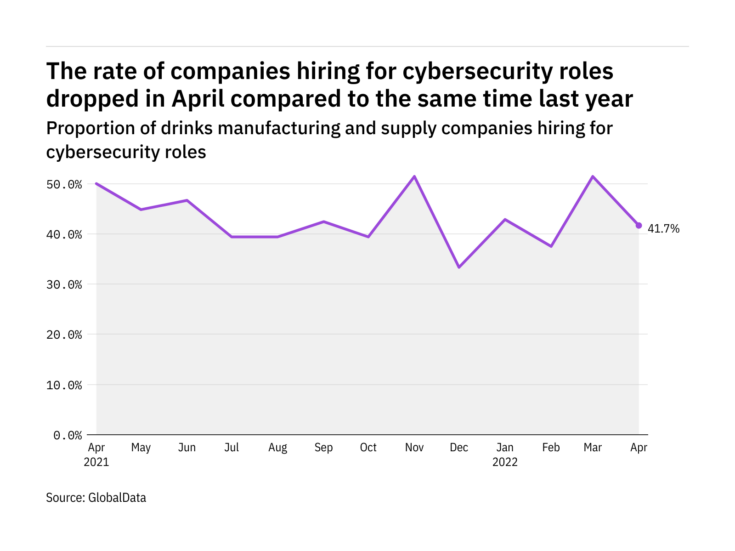 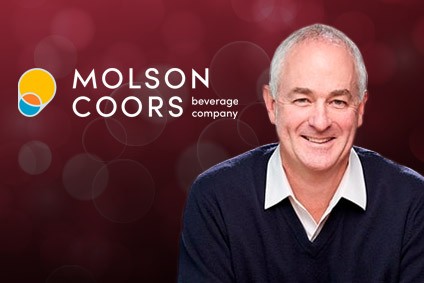 The figures are compiled by GlobalData, which tracks the number of new job postings from key companies in various industries. Using textual analysis, these job ads are then classified thematically to gauge which companies are leading the way on specific issues as well as where the market is expanding or contracting.

Which countries are seeing the most growth for cybersecurity job ads in beverages?

The fastest-growing country was the US, which accounted for 44.7% of all cybersecurity job adverts in the three months to the end of February. Twelve months earlier, the country’s proportion was 36.1%.

Which cities are the biggest hubs for cybersecurity workers in the drinks industry?

The leading cities were Holiday and Atlanta in the US, each with 7.6% of beverages' cybersecurity vacancies in the quarter. The pair were followed by Milwaukee with 4.2%, and Chicago with 3.8%.