Judging from the number of newspaper reports yesterday on The Coca-Cola Co’s potential move into cannabis drinks, the story has caught some people by surprise. According to industry experts, however, the news that the world’s largest soft drinks company is reportedly in talks with a Canadian cannabis developer is just one more sign of the drug’s continuing move towards the mainstream. 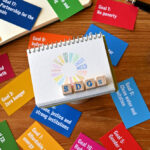 Analysis
Why is it so difficult to measure the progress of the SDGs? 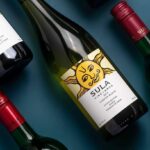