Cloud is an area which has seen rapid growth across a variety of industries in recent years – not least among drinks manufacturing & supply companies.

Figures show that the number of new cloud roles being advertised for these companies has increased in recent months – with firms across the industry looking to expand their capabilities. The number of newly advertised roles stood at 506 in the first three months of 2021. That’s a near-42% rise on the 357 roles in Q4 2020 and a near-doubling of the 266 in the third quarter of last year. 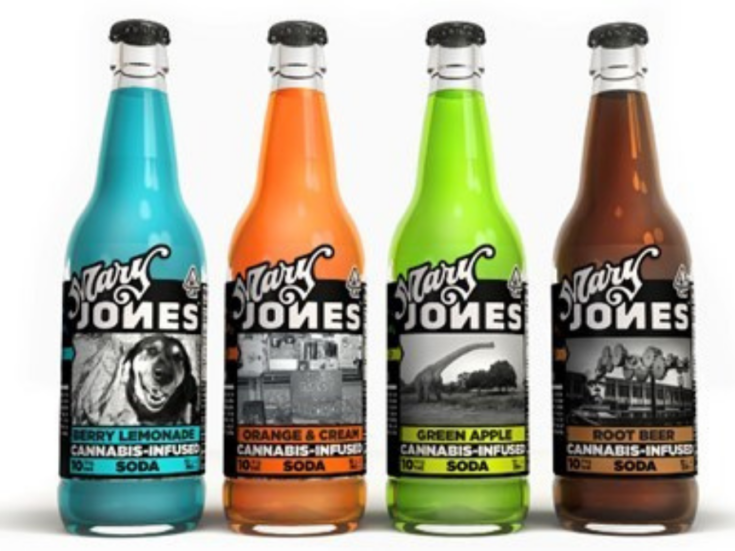 The figures are compiled by GlobalData, which tracks the number of new job postings from key companies in various sectors over time. Using textual analysis, these job ads are then classified thematically.

GlobalData's thematic approach to sector activity groups key company information by topic to see which companies are best placed to weather the disruptions coming to their industries. These key themes, which include cloud, are chosen to cover "any issue that keeps a CEO awake at night".

By tracking them across job ads, we're able to see which companies are leading the way on specific issues and which are dragging their heels - and, more importantly, where the market is expanding and contracting.

Where are companies hiring for cloud careers in beverages?

Looking across key drinks manufacturing & supply companies tracked by GlobalData, the US is currently seeing the largest number of cloud job vacancies. In Q1, the country saw 189 ads - up from 130 in Q4 2020 and 107 in Q3 2020.

On a city level, Atlanta (US) had the most newly-advertised cloud roles in the three-month period, with 52, followed by Hyderabad, (India) with 49, and Plano, (US) with 49.

Where is seeing the most growth for cloud roles in beverages?

In terms of cities, firms are increasing cloud hires in Dublin - with nine roles in the three months to the end of March from zero in the previous quarter.