Though the Oktoberfest will promote German beer like no other event in the calendar, there is growing discontent that the major beneficiaries are no longer local German companies but the international brewers making acquisitions in the country. Chris Brook-Carter warns those worried that they should be braced for more.

The world famous Oktoberfest gets into full swing in Germany this week and although 6m visitors are expected to down 5.7m litres of beer, among the clinking of glasses and slapping of thighs, the rumblings of discontent can be heard.

The problem is not that prices have stood still at the festival for the first time in recent memory, although they have, or that this is a festival that becomes more for tourists than locals every year, although it is. The problem is that fewer and fewer of the beers sold in the giant tents are actually owned by those locals.

As news broke of yet another foreign takeover of a historic German brewer last week, this time Spaten by the Belgian Interbrew, one German news source heralded it as “The Dark Cloud over Oktoberfest”. It has even grabbed the attention of Prince Luitpold of Bavaria, though apart from being a descendant of the state’s former rulers, he is also a brewer himself, so not wholly independent.

“The mayor is going to open the Oktoberfest with an Interbrew product,” he cried last week. “What’s to stop them from brewing Stella Artois in Munich and selling it at the Oktoberfest?”

According to German laws on brewing, this will never be possible. But the bad news for the Prince and all those with the same concerns over the internationalisation of the German beer industry is that things are almost certain to get worse.

The German beer industry is one of the most fragmented in Europe, with some 1,200 brewers in the country and 700 in Bavaria alone. But, although three quarters of all breweries in the European Union are located in Germany, only about a third of total European beer production occurs within the country.

Combined with a faltering economy and falling domestic beer consumption in favour of “healthier drinks”, this vast number of brewers has resulted in an intensely competitive market, which is putting, often unbearable, pressure on the sector.

Over capacity in the country’s brewers is now a critical issue, estimated at 30% across the industry and standing as high as 50% in many small and mid-sized breweries, according to the latest research by industry analyst Canadean.

“The many middle-sized breweries are becoming less and less competitive compared to the larger, more affluent breweries,” says Canadean in its German beer market report. “Competition pressures come in the form of increasing costs and decreasing turnovers. Added to this, there is the food retailers preference to deal with larger sized breweries and also an increase in competition from foreign beers.”

And, while consumption fell less than 1% in 2002, Canadean predicts that in 2003, the introduction of the mandatory deposit scheme at the start of the year will have a dramatic impact on depressing consumer demand further. Indeed, beer production in Germany is down by some 6.4% according to Deutscher Brauer-Bund, the industry body.

And as a consequence, Canadean expects consumption to fall around 5% this year. But, while consumption is falling, Germany is still Europe’s largest beer market and behind only the US and China on the world stage. And with a per capita consumption of 123 litres a year, compared the West European average of 77 litres, this is still a highly attractive market for the international giants. In short Germany is a market ripe for consolidation, with increasing pressure on the country’s independent beer makers to find joint ventures or merge in order to survive, coupled with the attentions of acquisition hungry internationals.

“Consolidation and merger activity have been rife throughout the industry in recent years,” says Canadean, “as brewers are taken over or forced into joint ventures by growing marketing, export and advertising costs.”

And it is a trend that continued last week with Interbrew’s acquisition of Spaten and which looks set only to accelerate.

“The brands we have, such as Franziskaner and Löwenbräu, have tremendous international potential, but we need capital,” said Jobst Kayser-Eichberg, CEO of Spaten-Löwenbräu, in the German press last week. “But Germany has a particular problem in this respect because the German market is too competitive. You can’t describe it as a lucrative market.”

He continued: “It’s going to get even tougher, because the process of concentration is just beginning… and my idea was, I’d prefer to dictate the terms myself rather than be steamrollered later when prices are low.”

Interbrew CEO John Brock meanwhile defended his position calling it “the right deal, at the right price in a key market”. He said: “Germany is the third-largest beer market in the world and it is consolidating . . . with this transaction we strongly expand and reinforce our position,” before assuring investors you could still grow in a flat market with the right brands.

Those right brands do not apparently include those of Brau & Brunnen, Germany’s fourth largest brewer, which is up for sale, but for which Interbrew has said it will not bid.

However with a reported 12 parties interested in the 56% stake in Brau und Brunnen held by HVB Group, the arrival of Dutch giant Heineken into the market – through minority stakes in Saarland’s Karlsberg brewery and Bavaria’s Bayerische Brauereiholding – and with Holsten as an obvious alternative takeover target to B&B, it won’t be long before another of Germanys’ historic brewers falls to foreign hands. 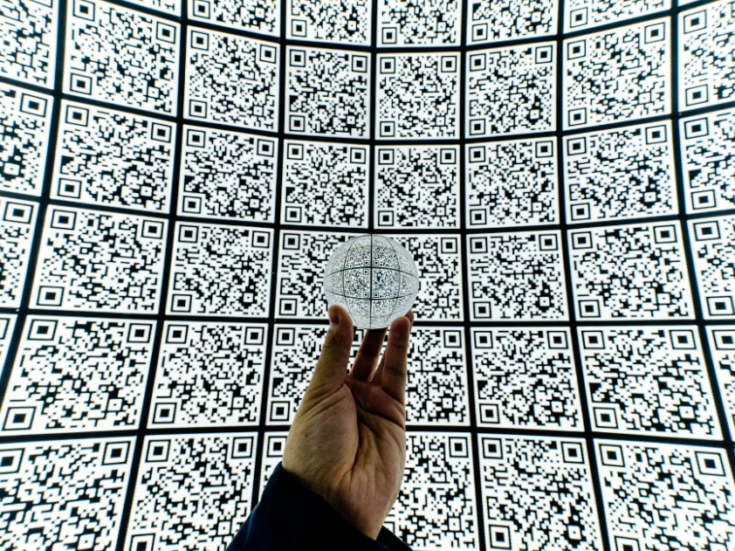 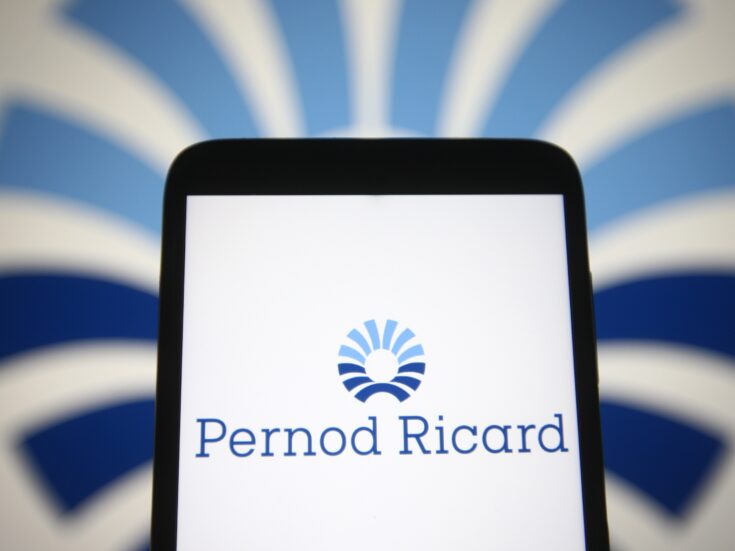