As major drinks brand owners time their announcements about renewable energy, regenerative agriculture and paper bottles to coincide with Earth Day, Ben Cooper reflects on the relationship between sustainability, PR and reputation.

What are the key consumer trends driving FMCG in 2022?

The consumer landscape has permanently changed since the COVID-19 pandemic began, prompting trends to emerge or accelerate, causing subsequent macro-economic shifts. In order to stay relevant, Consumer Packaged Goods companies must stay abreast of these developments. It is here that GlobalData can offer valuable assistance. Download GlobalData’s Trendsights: Trends to Watch in 2022 report to: Take a look at this report to give yourself the best standing in this developing market.
by GlobalData
Thank you.Please check your email to download the Report.

The relationship between sustainability and corporate PR is complicated. While it’s perfectly reasonable for a brand owner to seek to maximise the reputational benefit of a sustainability initiative, campaigners view any corporate announcement with scepticism. The point at which hyperbole becomes misrepresentation – and shrewd media planning merges into opportunism – is always going to be a matter of opinion.

The recent flurry of environmental announcements by major drinks firms to coincide with Earth Day 2021 suggests the desire to reap the fullest reputational reward possible is as strong as ever. Anheuser-Busch InBev and PepsiCo, among others, clearly see associating with a campaigning event going back more than 50 years as reputation-enhancing. But, it has no bearing on the value of what they are announcing. If reputational reward is deserved, then it seems rather churlish to deny it. 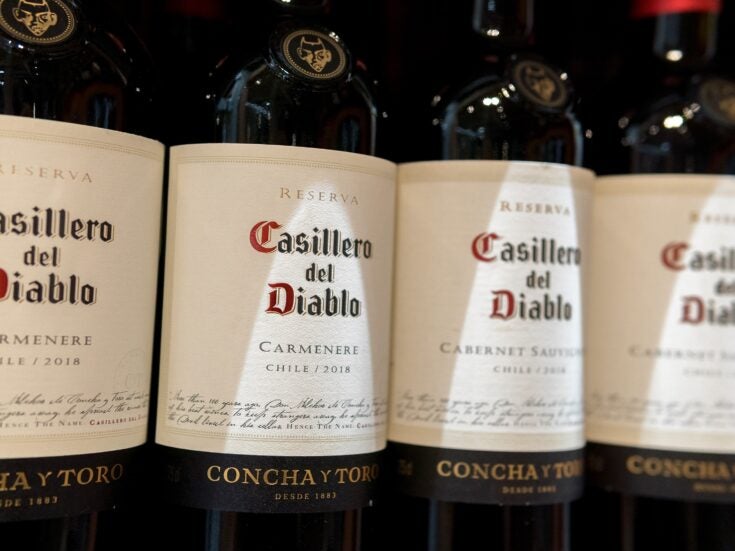 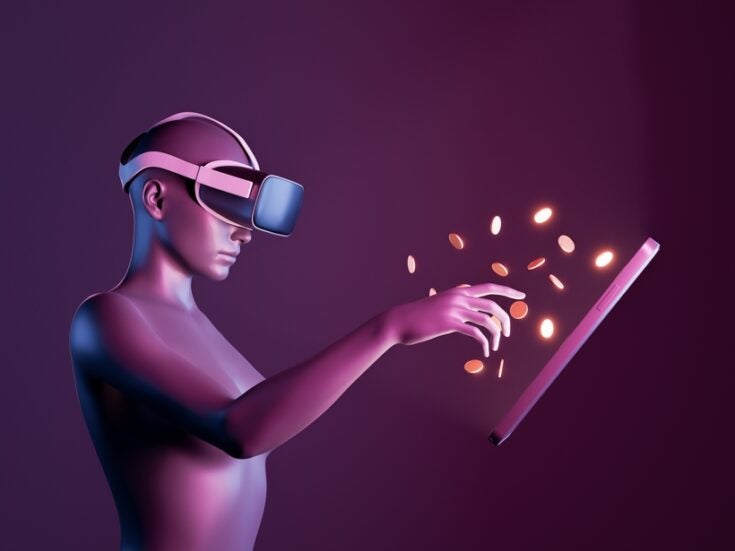 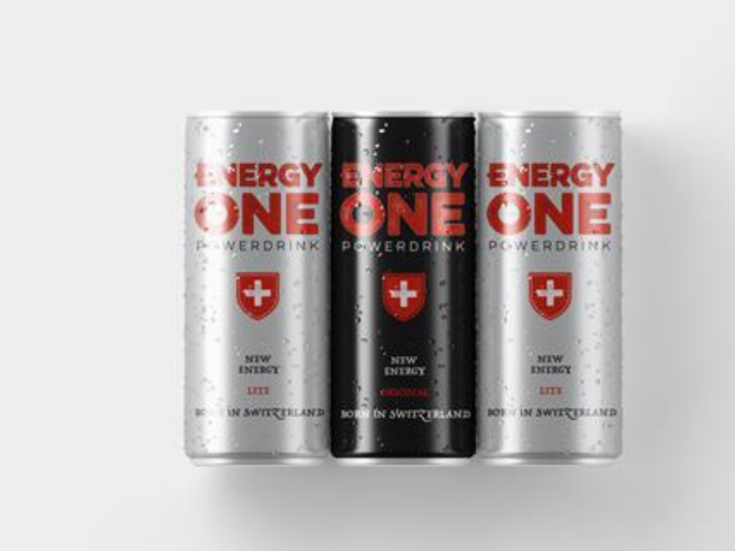 With the crucial COP 26 UN climate conference taking place in November, and the world at a critical moment for global efforts to address huge environmental challenges, while it reels from the effects of the pandemic, Earth Day perhaps has added significance this year. It bears a compelling name but, for some, Earth Day may reinforce an outdated way of looking at sustainability, as residing in distinct environmental and human silos.

While Earth Day is almost entirely focused on environmental issues, the NGO behind the global event says it wants “to broaden the definition of environment to include issues that affect our health and our communities, such as greening deteriorated schools, creating green jobs and investment and promoting activism to stop air and water pollution”. Ideally, that idea could be taken further, with “Earth” redefined to incorporate any environmental or social issue on the planet.

While the ‘people, profit, planet’ or ‘environmental, social and governance’ categories are important for organisational, analytical and reference purposes, understanding and taking full account of the interconnectedness of human and environmental sustainability is more vital than ever, whether in relation to a drinks company’s sustainability report or the UN Sustainable Development Goals.

A London-based research firm called Alva has developed a methodology for evaluating company/sector performance across a matrix of environmental and social sustainability criteria. However, the researcher doesn’t use sustainability reports as its source material, preferring to analyse information on the company from external sources, including media, regulators, investors, government agencies and NGOs.

The analysis, which includes a numerical score for the individual companies and for them as a sector cohort, can be compared with cohorts from other sectors. The reports are aimed at helping clients better understand and connect with their stakeholders.

Alva recently released its first report on the drinks industry, which evaluated the ESG performance of ten global drinks firms – Diageo, Pernod Ricard, Molson Coors, Heineken, Bacardi, Anheuser-Busch InBev, Asahi, Brown-Forman, Suntory and Carlsberg – during the period from November to January. Information is organised under the six sustainability criteria identified by the Sustainability Accounting Standards Board (SASB) as most material to the alcoholic drinks sector.

The analysis revealed how the attention the brand owners pay to responsible consumption boosts their overall ESG score. At +55, it is a significantly higher score than any of the other sectors Alva has assessed. The next highest was ‘UK Legal’ with +23, followed by ‘UK Banks’ on -1, ‘Mining’ on -6 and ‘Aerospace & Defence’ on -10.

Torontow adds: “It goes beyond communication efforts. ESG is often seen as a risk to be managed, while we very much view it as an opportunity for firms to differentiate themselves, and essentially walk the talk on their messages and gain stakeholder support.”

In terms of competition between the companies, the leading performer was Diageo with a score of +74, followed by Pernod with +69, Molson Coors with +67 and Carlsberg with +65. Asahi had the lowest individual score with +13.

According to Torontow, Diageo’s score was also boosted by a strong contribution towards responsible consumption, while the top four companies’ scores all benefited from the fact that there was activity of some sort or other recorded for all of them in five of the six categories.

So far, Alva has only looked at one drinks category for one quarter. It will be interesting to see what comparative analysis between food and drinks sectors reveals, as well as comparisons over time. The breadth of information sources offers the potential for a more authentic view of a company’s standing with its stakeholders.

What are the key consumer trends driving FMCG in 2022?

The consumer landscape has permanently changed since the COVID-19 pandemic began, prompting trends to emerge or accelerate, causing subsequent macro-economic shifts. In order to stay relevant, Consumer Packaged Goods companies must stay abreast of these developments. It is here that GlobalData can offer valuable assistance. Download GlobalData’s Trendsights: Trends to Watch in 2022 report to: Take a look at this report to give yourself the best standing in this developing market.
by GlobalData
Thank you.Please check your email to download the Report.
Topics in this article: Anheuser-Busch InBev, Asahi Breweries, Bacardi, Brown-Forman, Carlsberg, Corporate social responsibility (CSR), Diageo, Environmental issues, Heineken, Molson Coors, PepsiCo, Pernod Ricard, Suntory, Sustainability in Drinks
SUBSCRIBED